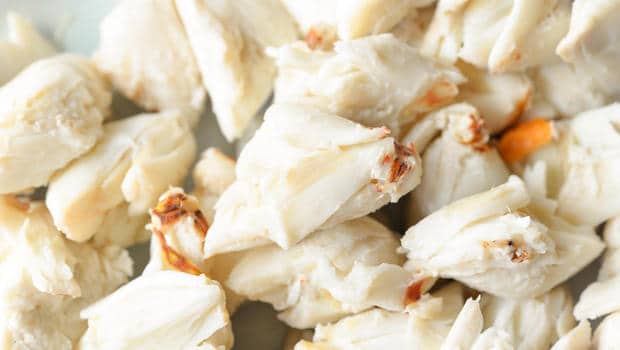 High pressure processing of seafood is claimed to be one of the best alternatives to prevent pathogens contamination, such as Vibrio spp., while maintaining the sensorial and nutritive properties of food. Recent researches, for instance, Ma & Su (2011) or Serment-Moreno et al. (2015), guarantee its effectiveness in oysters; besides, FAO considers HPP ideal to achieve the food safety and high quality objectives that the consumer demands.

Summer time is great to take a break from everyday routine and travel. Beaches around the world are popular destinations as the warm weather makes it enjoyable for all sort of activities like bathing in seawater, walking around the sand with the sea breeze, sunbathing, and possibly enjoy some tasty, fresh seafood dishes. Nonetheless, the nice summer weather is also enjoyed by microorganisms, providing ideal conditions for pathogen growth in warm seawater, which significantly increases the likelihood of foodborne illness by consuming raw or undercooked seafood.

Crab is a seafood favorite among consumers and there is a wide variety of dishes like steamed claws, crab cakes or wet salads, to name just a few. Unfortunately, the U. S. Food and Drug Administration (FDA) and Center for Disease Control and Prevention (CDC) emitted warnings on July 13 due to potential contamination of imported fresh or precooked crab meat with Vibrio spp.

Authorities strongly advise consumers, restaurants and retailers to avoid RTE crab meat coming from Venezuela (identified source), due to the high risk of developing Vibrio spp. infection, also known as vibriosis. The disease is characterized by diarrhea, vomiting, abdominal cramps, nausea, fever and stomach pain, and symptoms start around 24 hours after consumption. Extra care should be taken for children, elders, and people with ailing chronic disease or weakened immune systems, since vibriosis may have fatal consequences. The most recent CDC update indicates that the outbreak has been traced back to the beginning of April, resulting in 12 infections, where 4 required hospitalization and fortunately no fatalities, so far.

Vibrio species are Gram-negative and salt-tolerant bacteria able to grow in cold marine environments, where they persist and can be easily found in oysters, clams and fish. Seven of these Vibrio species can cause foodborne infections: V. cholera, V. parahaemolylicus, V. vulnificus, V. mimicus, V. hollisae, V. fluvialis and V. fumissii.

Vibrio spp. is not very common in crab since it is usually consumed cooked. Nonetheless, the ongoing foodborne outbreak is far from being a casual event, since woes related to Vibrio spp. foodborne illness cases due to raw or undercooked seafood consumption are well documented. The Center for Disease Control and Prevention (CDC) voluntarily instated the Cholera and Other Vibrio Illness Surveillance (COVIS) started back in 1988 with Gulf Coast States to monitor seawater conditions to evaluate Vibrio spp. risk, track ongoing outbreaks, and communicate the population.

According to available data in the National Outbreak Reporting System (NORS), Vibrio spp. foodborne incidences peaked in 1998 with 536 confirmed cases (Fig. 2), and all east and west coasts states in the US voluntarily decided to join COVIS. As a result, the number of confirmed Vibrio incidents dramatically decreased below 60 confirmed annual cases (Fig. 2), except for years 2004 and 2006 in which 159 and 300 confirmed cases were reported, respectively, which coincided with very active hurricane seasons.

Overall, NORS data indicates that 67.4% of reported Vibrio spp. foodborne illness cases could be attributed to the consumption of oysters. As previously shared on our December blog post HPP Seafood: Shells Away with High Pressure Processing, oysters and bivalve shellfish feed by filtering water through themselves, which may result in the accumulation of foodborne pathogens like Vibrio spp. Vibriosis risk is significantly lower for crab, shrimp, and lobster (4-10% of incidences) since most of these aquatic foods are cooked before consumption, but outbreaks may still occur and the three products comprise nearly 22% of total vibriosis cases (Table 1).

When compared to other technologies, food-processing experts consulted by the FAO considered HPP provides an ideal balance to achieve food safety objectives, high consumer quality, and convenience for food processors as summarized in Table 3.

In HPP, pressure is generated with water at chilled or room temperature (4-25°C/40-75°F), transmitted instantaneously and uniformly on seafood regardless of size or shape. As seen on Table 2, pressure holding times between 1-2 min may be sufficient to eliminate Vibrio spp., resulting in high throughput (260-3,000 kg/h; 600-6,000 lb/h) with a very low energy consumption. Furthermore, pressure denatures the muscle binding the meat and shell of shellfish, allowing up to 100% meat recovery (No Shuck!) while significantly reducing labor costs required for manual shucking.

Conversely, rapid cooling, freezing and depuration may achieve “fresh” characteristics under certain processing conditions. Nonetheless, pathogens are likely to survive during storage, and processing times range between 2 hours to a couple of days (Table 3). Likewise, pathogens may survive exposure to chemical compounds. In this case, the potential risk of residues are of consumer concern and some of these compounds are strong oxidation agents that may trigger non-desirable reactions like lipid oxidation. Irradiation is close to deliver the food safety and quality achieved by HPP, although it is not well perceived among consumers, does not shuck shellfish and is legally restricted in some countries. Thermal processing is the only alternative capable of yielding shelf stable foods, but the final quality of the product is severely affected.

If you want to know more about the HPP technology and how to improve the food safety and the quality of your products, contact us, the world leading manufacturer of High Pressure Processing (HPP) equipment for the food industry. 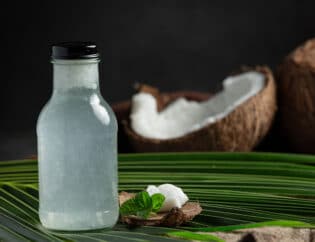 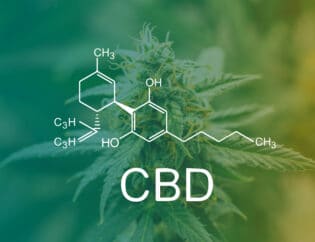 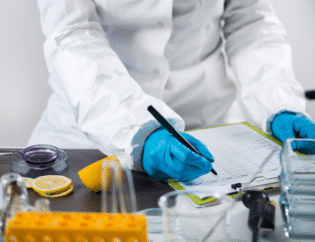 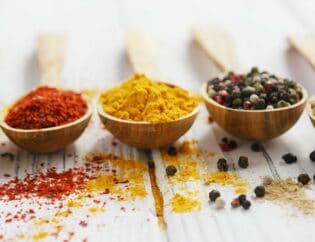 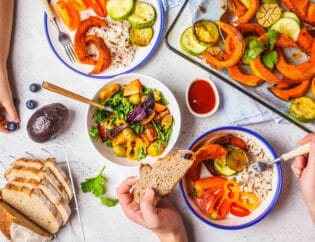 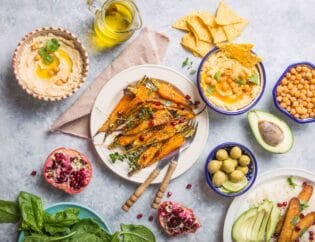 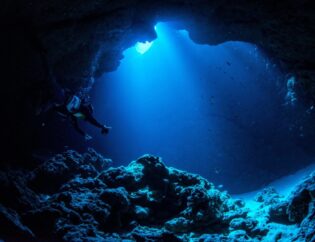 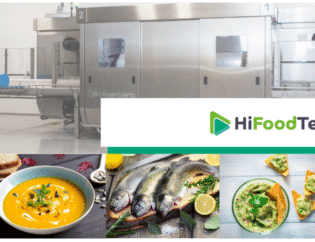