Coca Cola is well known for its soda beverages but the company has alwaysfollowed an ambitious strategy of diversification that begun in 1960 with the acquisition of Minute Maid, which begun the first Juice Company in Coca Cola´s Company´s portfolio.

In the earlies 2000s the company reaffirmed its bet on juice and non-carbonated drinks by the acquisition of Odwalla for $181 million and Fuze Beverage for an estimated $250 million.

As the company has seen its sales slow as health-conscious consumers scale back on soda (which still represents about 70% of company revenue) the beverage giant is trying to tap into the growing consumer thirst for fresher, less-processed fruit and vegetable juices through the acquisition of a part of Suja.

Suja was founded in 2012 in San Diego, California, by Annie Lawless, Eric Ethans, James Brennan and Jeff Church, 4 entrepreneurs from different backgrounds united in their belief on the organic foods and raw juices benefits for health and is now the fastest growing organic, cold-pressured and Non-GMO beverage company in the U.S. and booked an estimated of 42$ million on 2014.

Suja uses non-GMO ingredients and is among a small number of national brands such as Starbucks Corp.’s Evolution Fresh and Hain Celestial Group Inc.’s BluePrint that use high pressure to reduce microbiological load and improve product´s shelf life.

Cold pressing helps beverages retain more of their nutritional value and “is probably as close to raw” as packaged juice products “are ever going to get,” industry tracker Euromonitor International wrote in a recent report.

Suja is one of Hiperbaric´s most famous customers and has always trusted in High Pressure processing as a non-aggressive conservation method that allows to produce  juices with the taste of fresh fruits and vegetables and all of their vitamins and antioxidants but an extended shelf life which is essential accessing new markets in a national or international perspective. 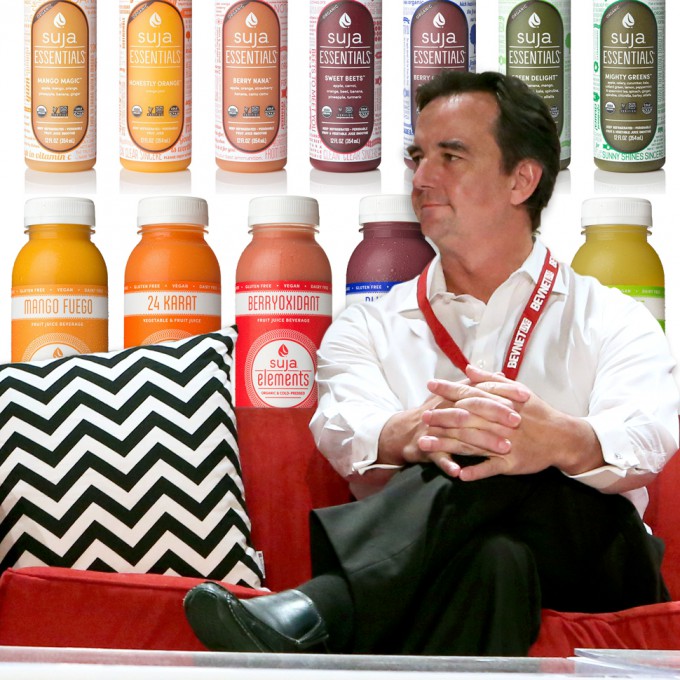 Regarding Coke’s minority investment in the company, Suja’s CEO, Jeff Church explains Suja´s point of view in this operation: “Our goal is to democratize, to take the best quality organic juice and make it available at best possible price point,” Church said. That means using Odwalla’s reach and some of the technical know-how brought to the company by its new partners, to “cut down on the divide between cutting edge products like Suja and their high-end non-HPP competitors.”

The company’s beverages are sold in about 12,000 stores in the U.S., including Whole Foods, Costco and Kroger, but that he expects to double that number by next year with Coke’s help.

Coke is paying roughly $90 million for a nearly 30% stake in San Diego-based Suja, with an option to buy all of the company after three years, according to people familiar with the matter. The merchant banking arm of Goldman Sachs also agreed to pay about $60 million for a 20% stake, valuing the closely held company at about $300 million.

Following the deal with Coke and Goldman Sachs, Suja’s four founders will own about 25% of the company, and Boulder Brands Inc. another 5%. Other individual investors—which include actors Leonardo DiCaprio and Sofía Vergara—will own the remaining 20%. 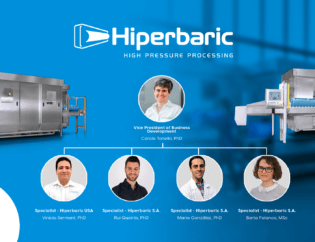 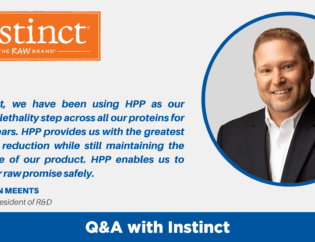 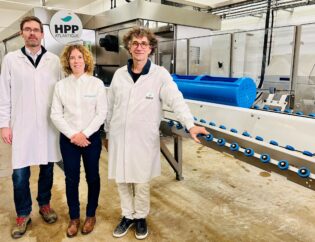 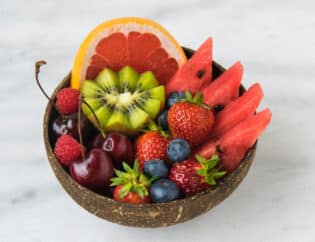 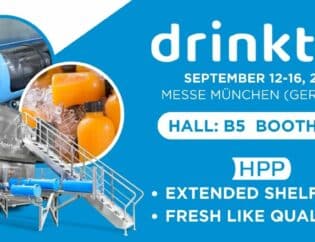 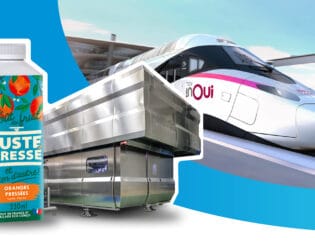 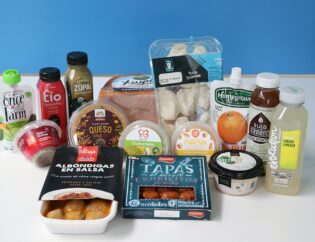 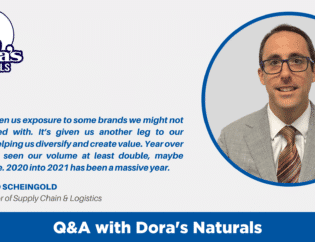 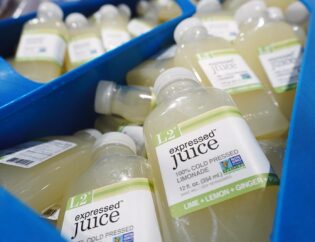