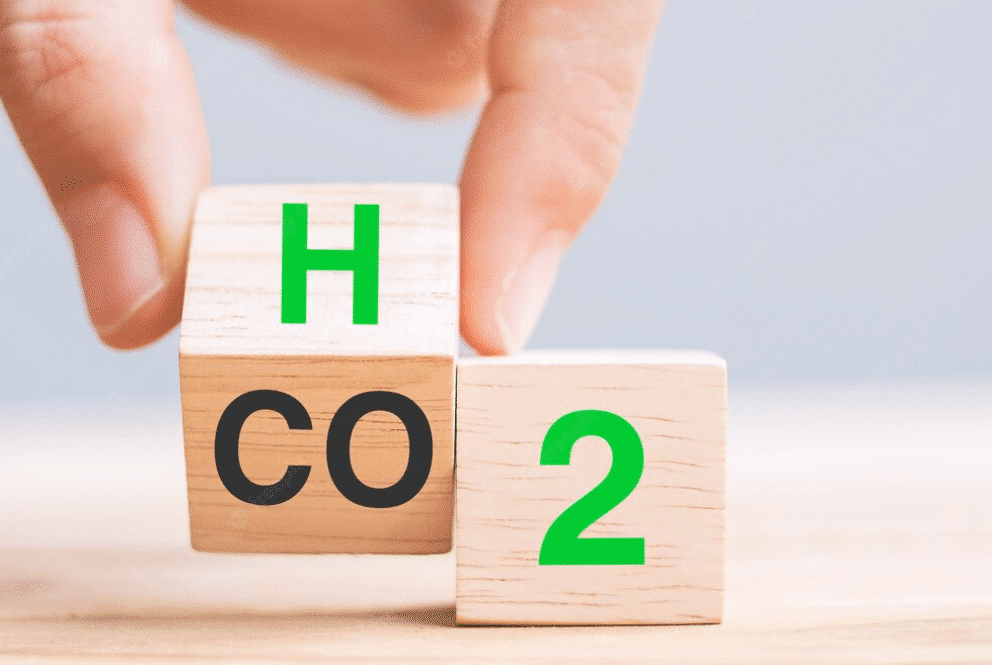 Green or Renewable Hydrogen is positioned as one of the pillars for the decarbonization of the economy, both in Spain and in the European Union. Initiatives such as the Hydrogen Valley Burgos or Power to Green Hydrogen are a unique growth opportunity for our companies.

Continuing with the current model of energy production in the way we are doing is not an option for the planet. The Earth is already in the throes of human-induced climate change. We have been burning solid fuels for the development of our economy for centuries, which have alarmingly increased the temperature of the planet, and it’s time to stop and look for alternatives. Oil, coal and gas have been the engines of developed economies that have allowed us to advance and improve the socioeconomic conditions of the population, but in parallel we have expelled so much C02 with the indiscriminate burning of fossil fuels that the planet has said enough is enough. 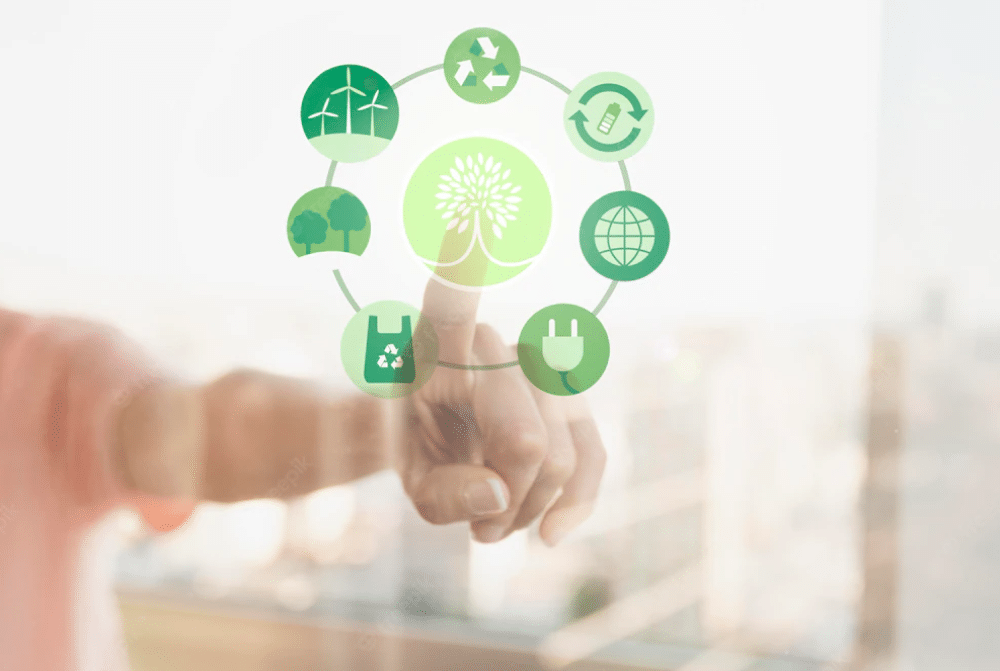 And this is where green hydrogen has begun to enter the public debate. At this point of no return, it is gaining ground as one of the fundamental pillars for the decarbonization of the economy. Europe aspires to be emission-neutral by 2050, and the way to achieve this goal is through gas from 100% renewable, clean and therefore green energies. This is a brave transition that is not exempt from controversy, such as the recent decision by Brussels to recognize nuclear energy and gas as green at least until 2045. Beyond these decisions that seek a smoother transition, we are moving steadily towards a generation without CO2 emissions.

In Spain we are several companies that are working on various initiatives and projects throughout the value chain of renewable hydrogen: from the generation of renewable hydrogen, the compression of this gas due to its high density –Hiperbaric we have supplied the first hydrogen compressors of Spanish innovation for sustainable mobility and industry– or the creation of hydrogen plants throughout the national map.

Green hydrogen is also one of the fundamental pillars of the European Union’s recovery funds aimed at rebuilding post-pandemic Europe. The Spanish Government has announced that it will allocate 1,555 million euros from these funds until 2023. The impulse of Spanish companies has allowed us to place our country in the leading group in Europe together with Germany or Denmark, which stand out as European leaders in this sector.

The project ‘Renewable Hydrogen Valley Burgos’, led by our company, seeks precisely to give a further boost to the decarbonization of the economy and, although it is at an early stage, we are preparing the ground for two or three years to begin to have significant results in generation, consumption and mobility with hydrogen. The ecological transition is a unique growth opportunity for our companies because the road to decarbonization in the energy sector only goes through a 100% renewable target. 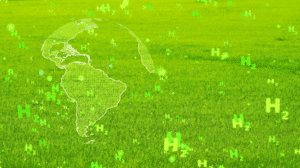 Spain’s commitment to this energy is clear and ambitious, but we still have to overcome several obstacles in which our country is in a privileged position. Green hydrogen is currently not competitive. However, Spain has great resources to generate more clean energy and to have large amounts of renewable and very cheap electricity. We have a golden opportunity to lead this revolution to change the energy model and reduce CO2 emissions. The technology for the production of green hydrogen exists, now it only remains to make it profitable with the effort of all and public-private collaboration.

The challenge we face as Europeans on this path towards sustainability is also an opportunity to stop depending on gas supplies from third countries, one of the problems at the heart of the conflict between Russia and Ukraine. Europe is experiencing a time of great tension due to energy dependence on Russia and we must accelerate the energy transition to reduce this dependence and move towards the clean energy of the future.

*This article was published in the newspaper 20 Minutos, signed by Andrés Hernando, CEO of Hiperbaric. 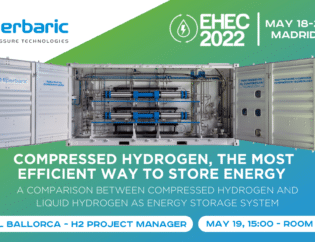 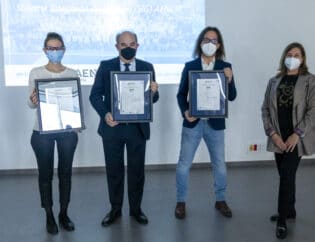 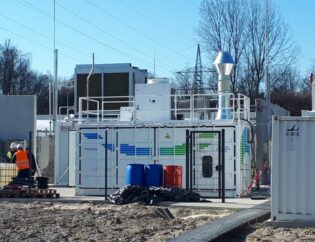 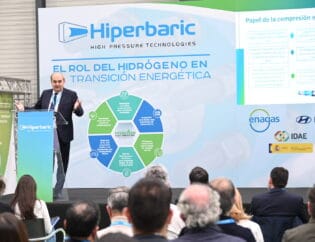 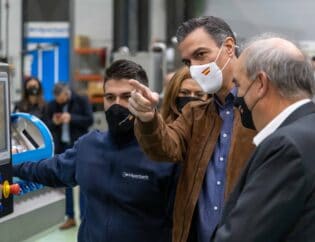 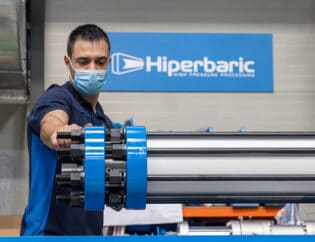 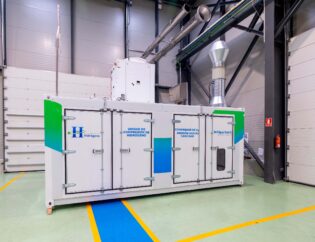 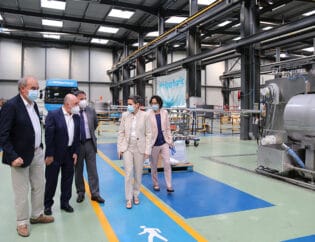 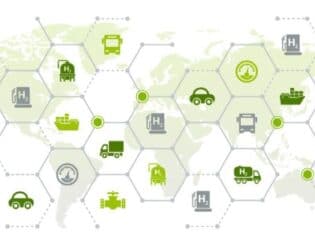 vamtam-theme-circle-post
 Category H2, H2 Compression
The circumstances in which global society has been moving for just over a year are calling for the mobilization of vario...
Read More 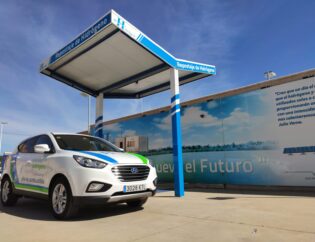